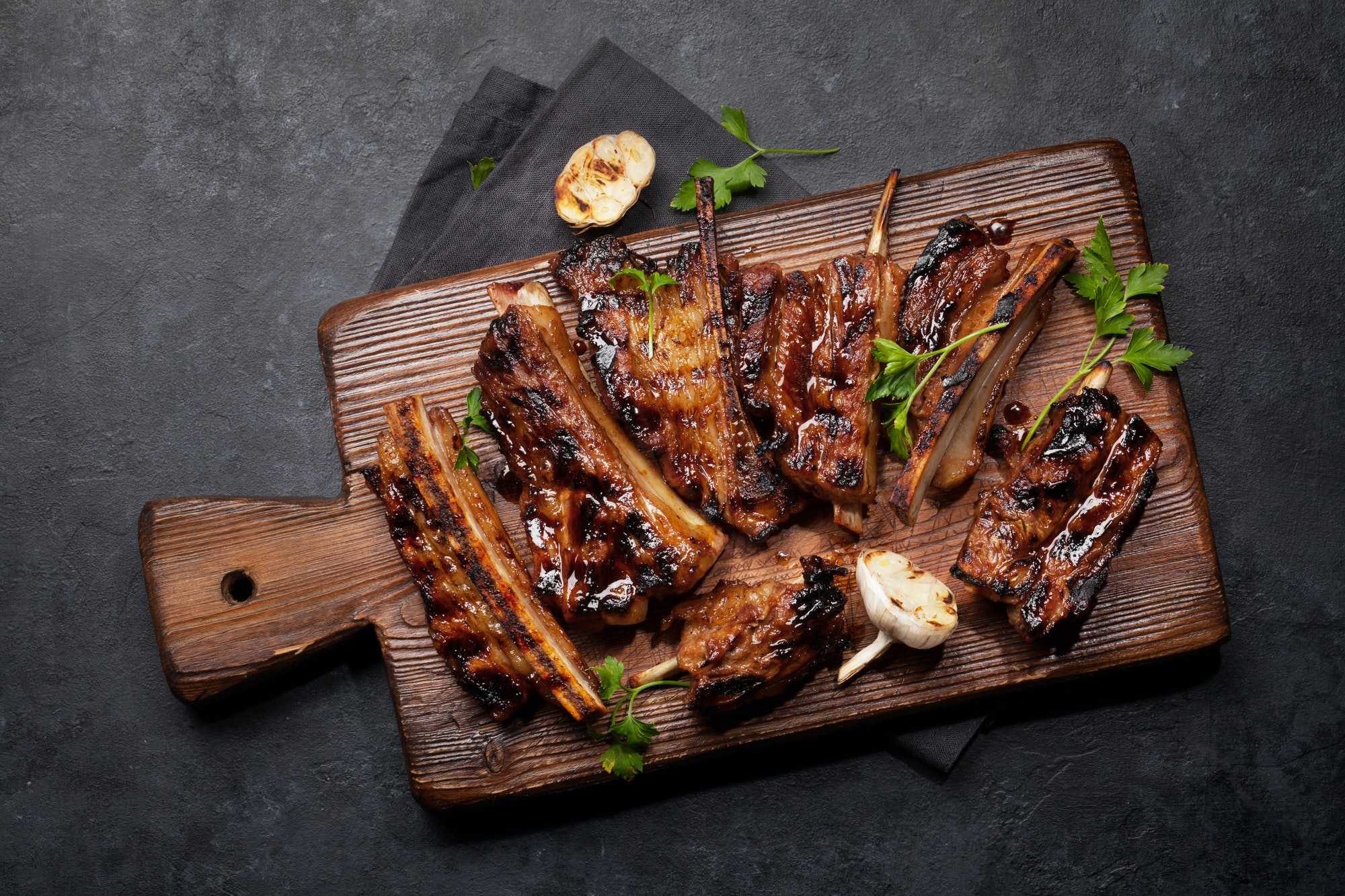 Branded is excited to present our newest F&B partner, Mighty Quinn's BBQ in a joint venture between Bolt Ventures and Branded.

Mighty Quinn’s, a New York City based BBQ concept, opened its first restaurant in New York City’s East Village in 2012, after one of the founders started selling smoked meat from a mobile smoker at a market in Brooklyn and developed a following. By the end of next year they expect to have 13 locations along with restaurants inside Yankee Stadium and Madison Square Garden and is making plans to add corporate and franchised units, as well as expand its consumer packaged goods line.

B Squared Hospitality Ventures (“B^2”), a joint venture between Bolt Ventures and Branded, invested and partnered with Mighty Quinn’s because of the combination of its amazing food and the company’s embracement of technology & innovation. B^2 believes it’s this combination that will allow Mighty Quinn’s to expand its store count and succeed in the highly competitive landscape that is America’s love of great BBQ.

Their barbeque is familiar and still unlike any barbeque you have ever had. They pay homage to the many great pit masters who have gone before them and put their own kiss on every meal they serve. The approach is simple: source the best quality ingredients and donʼt fuss with them too much. They cook their barbeque the old school way with plenty of wood and time.

Mighty Quinn’s has been an early adopter of operator-centric technology and that has contributed to their being an extremely efficient organization with strong margins. B^2 believes that under the leadership of Co-CEOs Micha Magid and Christos Gourmos the company will be a winner in both the brick & mortar and virtual restaurant space. For any multi-unit restaurant group to succeed, a commitment to the digital world and the leveraging of technology is required. Mighty Quinn’s has all the pieces in place for tremendous growth.

Micha Magid, co-founder and co-CEO of Mighty Quinn’s, said the investment will allow it to accelerate growth into new markets and complement the multiple territories ready to open under its signed franchisee pipeline.

The chain started franchising in 2018. Five franchised units are slated to open by the end of next year, including the concept’s first drive-thru. And rather than having a smoker and pit master at every location Mighty Quinn’s is using a hub-and-spoke model, with production centralized in one location and then distributed to nearby restaurants. This will allow the chain to look at more stadium locations, as well as office buildings and ghost kitchen facilities with small footprints.

Additionally, the chain has a growing consumer products business featuring BBQ sauce, dry rubs and soon-to-be-launched refrigerated smoked meats. Its products are in over 50 grocery locations.

To learn more about Branded or Mighty Quinn’s, please reach out to us directly!